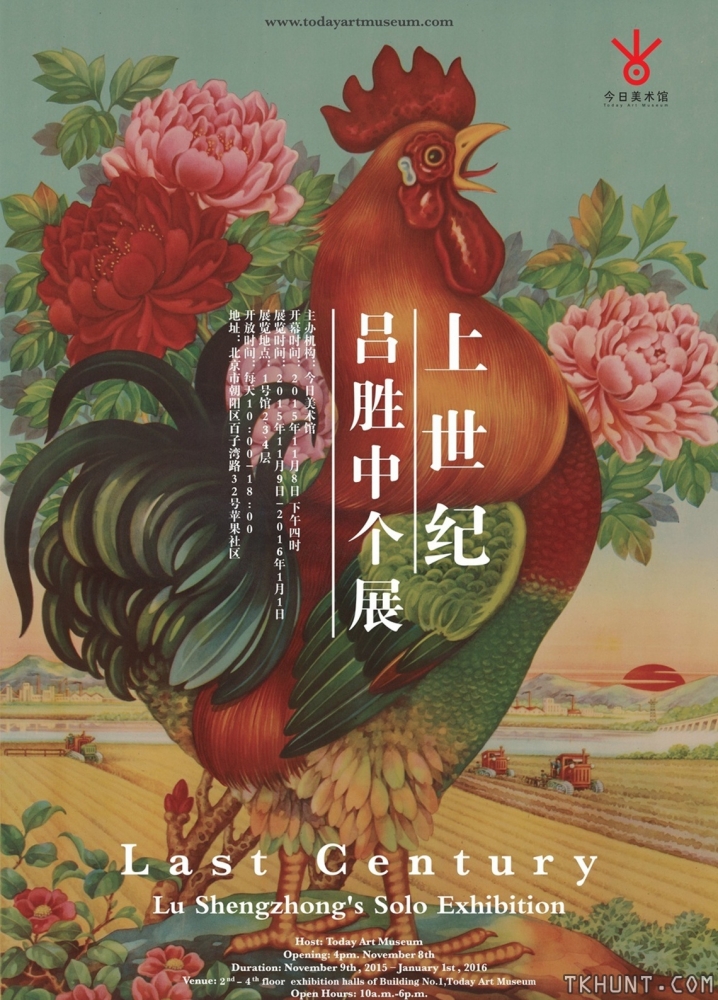 Almost 30 years have passed since Lu’s first exhibition “Paper-cut Art Show” (1988) at the National Art Museum of China, during which Lu was active in multiple fields including art, culture, education and propagation as an artist and academic. Considering that his last solo show “The New Emerging From the Old” (2005) took place in New York 10 years ago, “Last Century”, as a comprehensive survey of his artistic practice and thinking, is undoubtedly anticipated.

Before the exhibition, Lu writes as below,

"Last Century is a starting point, the beginning of modernity. All the problems we attempted to solve during the past hundred years were problems of last century. The hardship we have been through and sacrifices we have made during the period, never meant to convey today’s results. Therefore we have no reason to live in the moment."