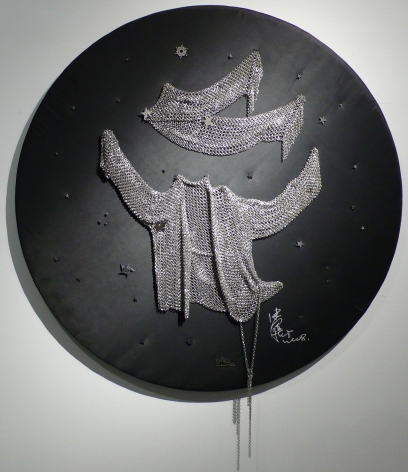 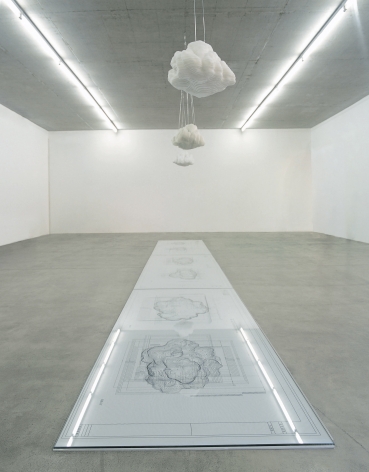 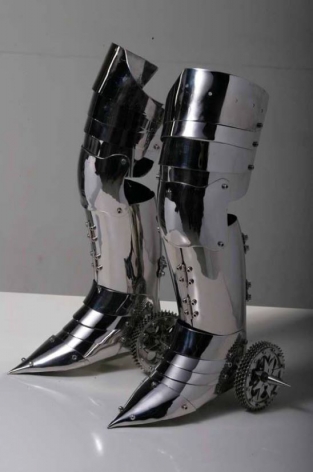 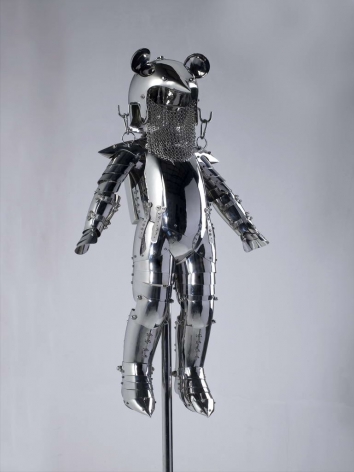 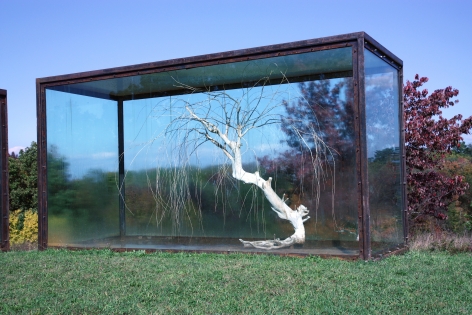 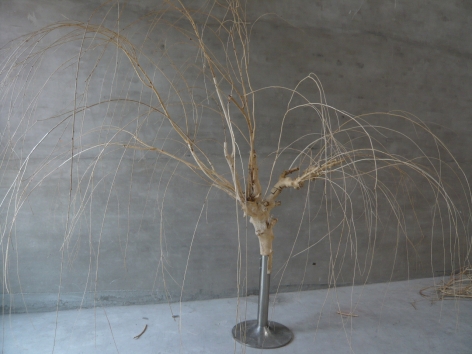 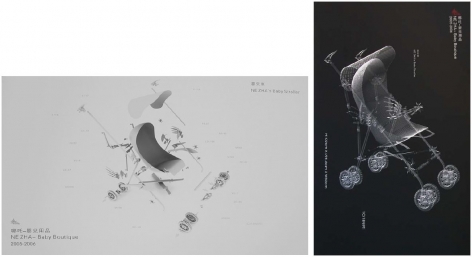 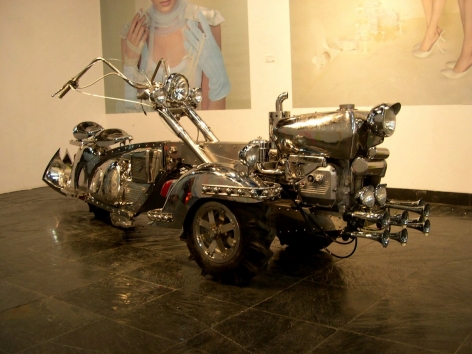 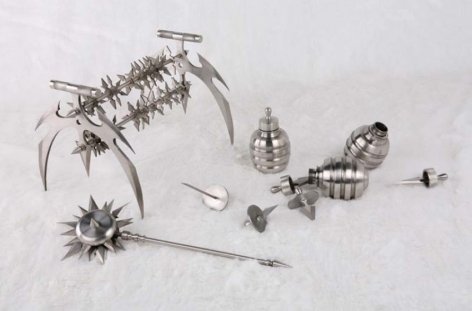 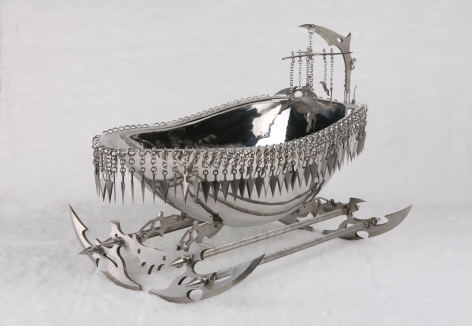 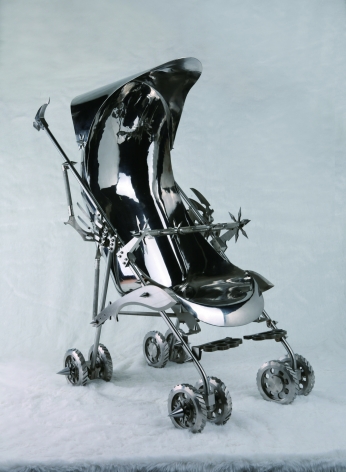 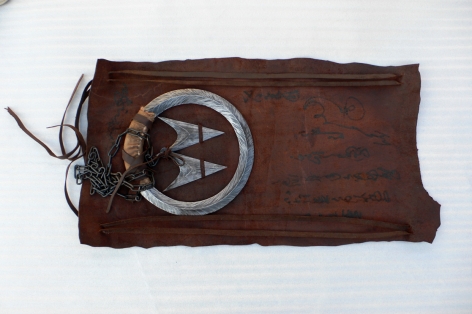 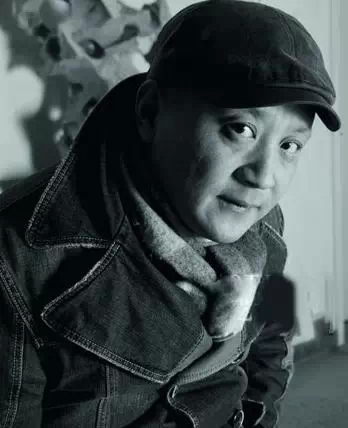 Born in Danyang County, Hubei Province in 1969, Shi Jinsong enrolled at the Hubei Academy of Fine Arts in 1994, majoring in sculpture. It soon became apparent to him that none of the traditional techniques he mastered were adequate to express the complexity of his relationship to the rapidly changing society in which he lived. Simultaneously deeply involved in the mythological past of China and the technological advances of the modern world, he found the precise and potentially dangerous forms of nely crafted stainless steel to be the medium most suited to his sculptural explorations.

Using the latest methods of product analysis and design, Shi Jinsong gives memorable three-dimensional existence to dreams and fantasies, whether it is the combination of a traditional Chinese three hand truck and a Harley Davidson in the recent Halong- Kellong installation at the 2006 Shanghai Biennale or his ongoing investigation of the powerful myth of Ne Zha.