Odes of Wang I 王风I 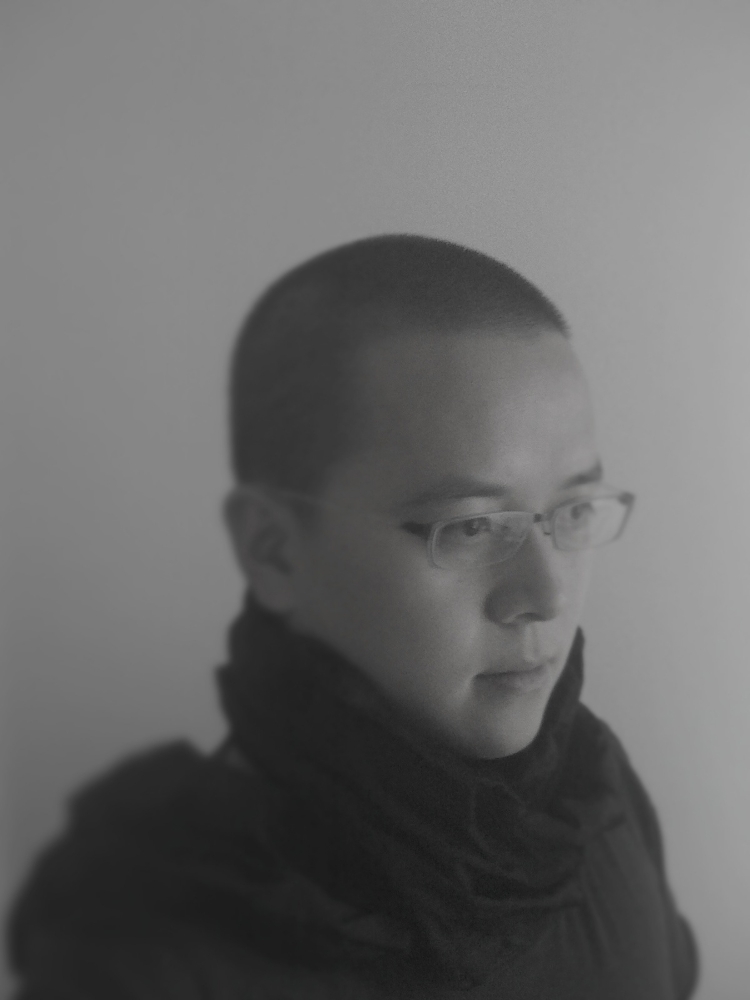 Taca Sui is a fine art photographer from Qingdao, Shandong Province, China. He went to the Central Academy of Fine Arts in Beijing in 2003 and moved to the United States in 2005, where he studied photography at the Rochester Institute of Technology (2007-2008). His work has been shown at multiple exhibitions in both China and USA, including Chambers Fine Art (2011), the Three Shadows Photography Award Exhibition (2011) and the Lianzhou Photo Festival (2010). He has won the Top 20 Chinese Contemporary Young Photographer Award (2011), the China New Photography Award at the Xiaobing Xu National Photography Contest (2010), and the Photographer of Year Award at the Lianzhou International Photography Festival (2010).

Taca's photographic series Odes was recently collected and exhibited by the Metropolitan Museum of Art in New York.