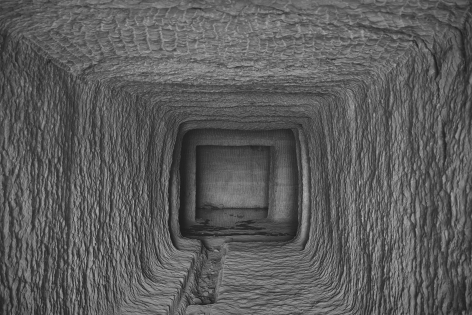 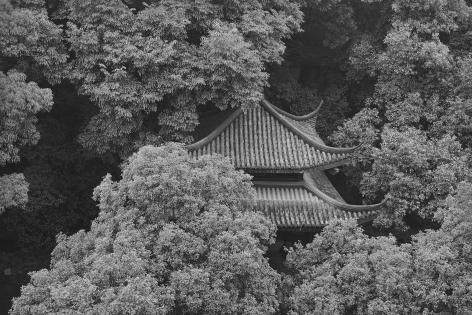 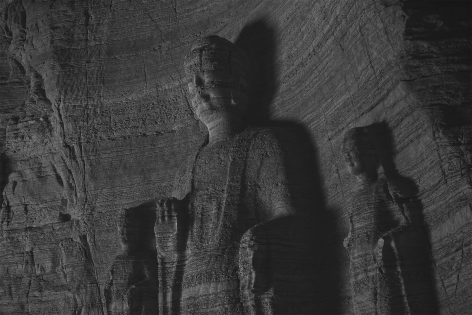 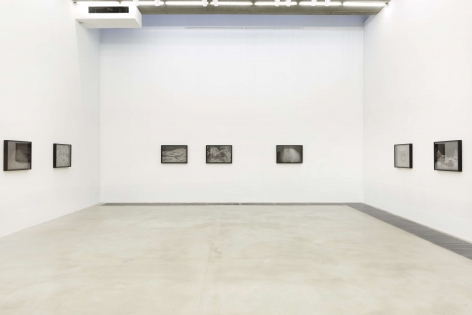 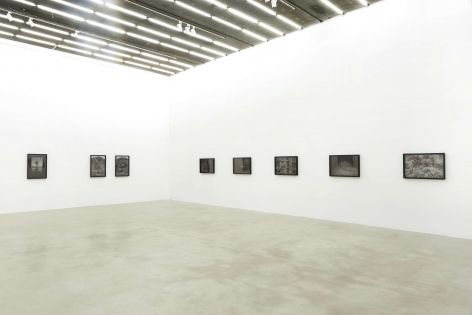 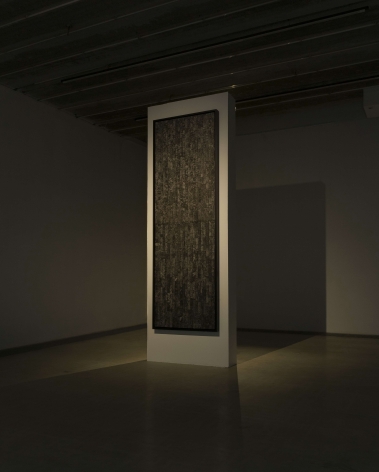 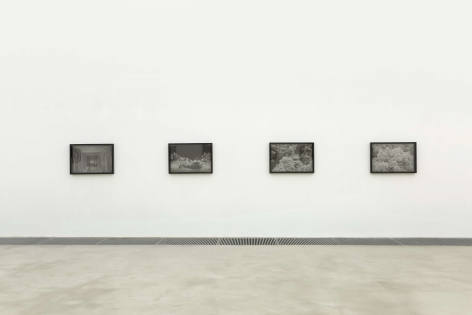 Chambers Fine Art is pleased to announce the opening on September 5 of Taca Sui: Steles-Huang Yi Project. This will be the artist’s second solo exhibition at the gallery. In his first exhibition, Odes (2013), Taca presented a body of work that was inspired by the ancient poetic heritage of China, specifically the Book of Odes (Shi jing). Traveling to remote locations that were associated with these ancient lyrics, he photographed landscapes and evocative details that were remarkable for their poetic intensity.

The latest body of work collectively titled Steles (2015) focuses on the stone steles that have played such a crucial role in the documentation of the history of China. In this case he was inspired by the late Ching dynasty imperial bureaucrat Huang Yi (1744 – 1802) who in his leisure time was also a dedicated amateur archaeologist, painter, poet and calligrapher. In the last years of the 18th century he made two trips in which the focus was on documenting steles mainly located in Shandong Province and Henan Province. Through his travel diaries, paintings, and rubbings, he provided an invaluable record of cultural artifacts that otherwise might have disappeared altogether through neglect. In planning his own trips, Taca consulted Huang Yi’s diaries, Diary on Visiting Steles near Mount Song and the Luo River (Songluo fangbei riji) and Diary on Visiting Historical Steles from Jining to Tai’an (Daiyan fanggu riji).

As conceived by Taca, the exhibition will consist of photography, photographic collage, supplemented by text, paintings and installation. Like Huang Yi 200 years before him, Taca embarked on expeditions to locate traces of the past as preserved in steles but whereas Huang Yi could still identify, describe and catalogue actual examples, Taca had to be satisfied with inscriptions that are largely erased through the passage of time or exist only in fragmentary state. Recognizing the futility of his task, he nonetheless perseveres in preserving whatever he can. At the opposite end of the spectrum from documentary photography, Taca’s images have a forlorn and timeless beauty that are simultaneously totally specific and yet evocative of the relentless passing of time.

To accomplish this, he uses silver barium sulfide photographic paper which contributes greatly to the effects he wants to convey. As a result of its intrinsic qualities, this type of photographic paper results in elusive images since unless seen from a specific angle, they dissolve into silver reflected light.

Taca is the latest link in a chain that began with Huang Yi when he recorded his discoveries in his diaries and shortly before his death showed his painting to friends when they came to visit him, as well as sending them to Beijing and Hangzhou. Copies of the 400 or so rubbings he made were also widely circulated. Taca followed in Huang Yi’s footsteps and contributes to the ongoing dialog not through additions to the scholarly record but through his own poetic insights.

The exhibition Odes and the accompanying limited edition of a selection of the photographs by Chambers Fine Art established Taca as one of China’s outstanding young photographers. His work has entered the collection of the Metropolitan Museum of Art, New York and was included in the recent exhibition Chinese Albums at the same institution.