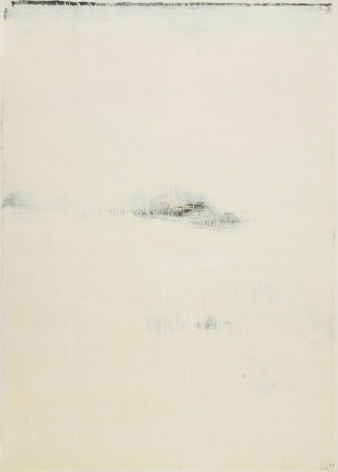 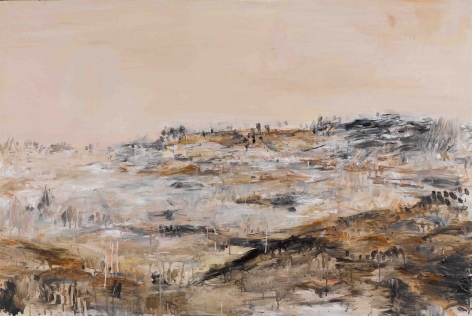 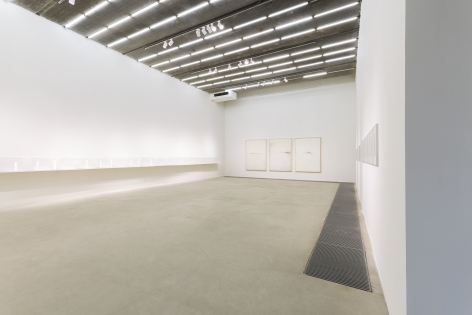 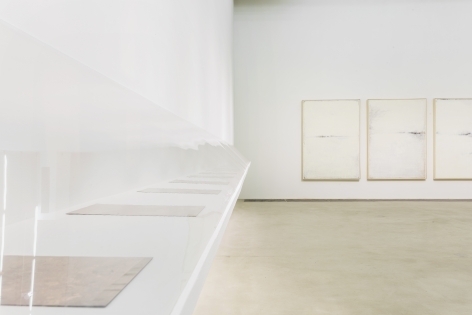 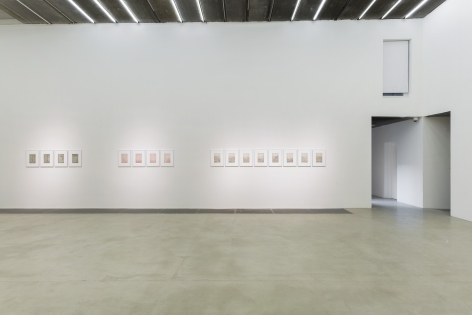 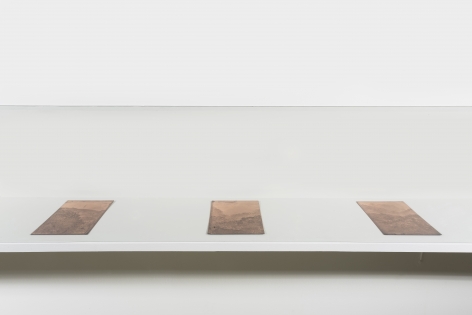 Chambers Fine Art is pleased to announce the opening on February 27, 2016 of Yan Shanchun: West Lake, Etchings and Paintings. Born in 1957 in Hangzhou, Yan graduated from the Printmaking Department of the Zhejiang Academy of Fine Arts (now China Academy of Fine Arts) in 1982, and thus belongs to the generation of artists who were the first to graduate after the academies were closed during the Cultural Revolution (1966-1976).

The celebrated city of Hangzhou, located in an area of considerable wealth and culture is centered on West Lake, a source of inspiration for poets and painters for hundreds of years. Even when Yan was not living in Hangzhou, memories of the famous lake and celebrated viewing-points never left him and they became the inspiration for much of his work. Now that he lives and works in Hangzhou he can see the lake whenever he wishes although this is less important to him than his memories of it and its unique position within the history of art in China.

Yan is also well versed in ink painting as well as classic Chinese poetry which aim not to describe but to evoke through carefully observed details. That being said, Yan wears his learning lightly and the paintings, works on paper and etchings are memorable for the manner in which they reveal so much while remaining self-effacing and reticent.

Yan’s career has followed an unusual path. For a decade after joining the staff of the Shenzhen Fine Arts Institute in 1993, he devoted most of his time to scholarly pursuits, only returning to painting in 2005. From 2010, however, he has devoted most of his time to the production of etchings, one of the primary print-making techniques in the West for over 500 years. The current exhibition establishes a dialog between Yan’s magisterial paintings and his etchings which are inspired by the same subject matter as the paintings although totally different in scale and impact.

Designed by the artist, the installation provides a peaceful environment in which the viewer can contemplate his works as if displayed in a library or in a private home. Each painting results from the application of multiple layers of pigment, concealing memories of the famous landscape of West Lake that hover in the background and appear only intermittently. Faint touches of color emerge through translucent veils of white and sometimes along the edges of the canvas, but play only a minor role in the orchestration of the multiple layers and shades of white paint. On occasion he works from more than one side of the canvas, creating a tension between horizontal and vertical drips that provide visible traces of the artist’s working process.

That is not necessarily the end of the extended period of creation as he also likes to complicate the spatial dimension of the works by applying thicker layers of paint applied with a palette knife that partially conceal the shifting veils beneath. At first glance the paintings appear to be pale and bleached, lacking in material substance, but as the observer absorbs the evidence of the artist’s creative procedure and relates the hints of colored surfaces to forms from the real world, they assume a legibility as surprising as it is brief. As in certain works by Cy Twombly, the pale, scuffed surfaces allude to a surprisingly wide range of cultural and historical themes.

The new group of copper plate etchings, a technique that Yan finds to be particularly congenial, requires different viewing conditions from paintings. In order to appreciate the technical skills of the print -maker, they need to be examined very closely. Displayed on reading-frames in a library-like setting, Yan’s etchings are particularly magical. Using a mixture of sulfur and olive oil to produce recesses in the copper plate, and printing on Japanese ganpishi paper, Yan creates prints that he describes as having “a luminous, silver-print photography effect, lending the image a heavy, metallic feel similar to how I feel about the West Lake: clear, remote, tempered and classic.” Like the paintings, the etchings are inspired by West Lake but the focus is on evocative details rather than a broader view of the expanse of the lake. For true print-lovers, it is refreshing to see Yan’s poetic etchings that provide the kind of deep satisfaction associated with the great print-makers of the past.

Although Yan is fully cognizant of the long history of abstract painting and print-making in the West, he has been less concerned with rivaling these antecedents than in modifying their example to enrich the valued tradition of Chinese literati who cultivated the arts of calligraphy, painting and poetry in seclusion. That privileged life-style is no longer possible but in his detachment from the goal-oriented atmosphere of the contemporary art world and in the development of his own quiet poetic sensibility equally attuned to poetry and the visual arts, he may be considered a twenty-first century equivalent of these legendary polymaths.