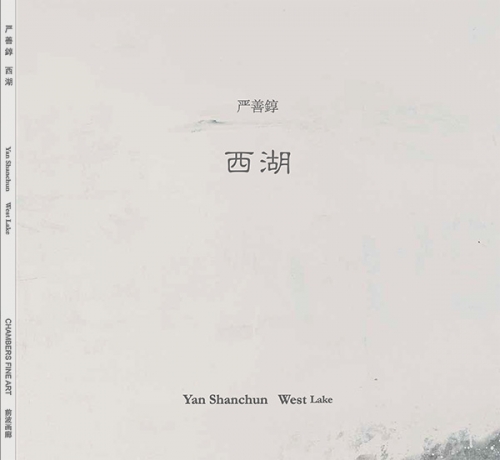 This catalog was published in conjunction with the exhibition Yan Shanchun: West Lake. Featuring his paintings as well as his prints from the West Lake series, the catalog chronicles the develoopment of Yan Shanchun's work since 2009, as he worked simultaneously within the very different media. An essay by John Tancock, based on a conversation with Yan Shanchun in his studio at the Shenzhen Institute of Fine Arts in 2015, describes the artist's meticulous production process involved in creating his prints, and explores the important role that the his paintings played in informing the visual composition of his prints. A portion of the article was published in the January/February 2016 issue of Yishu. Text in English and Chinese.