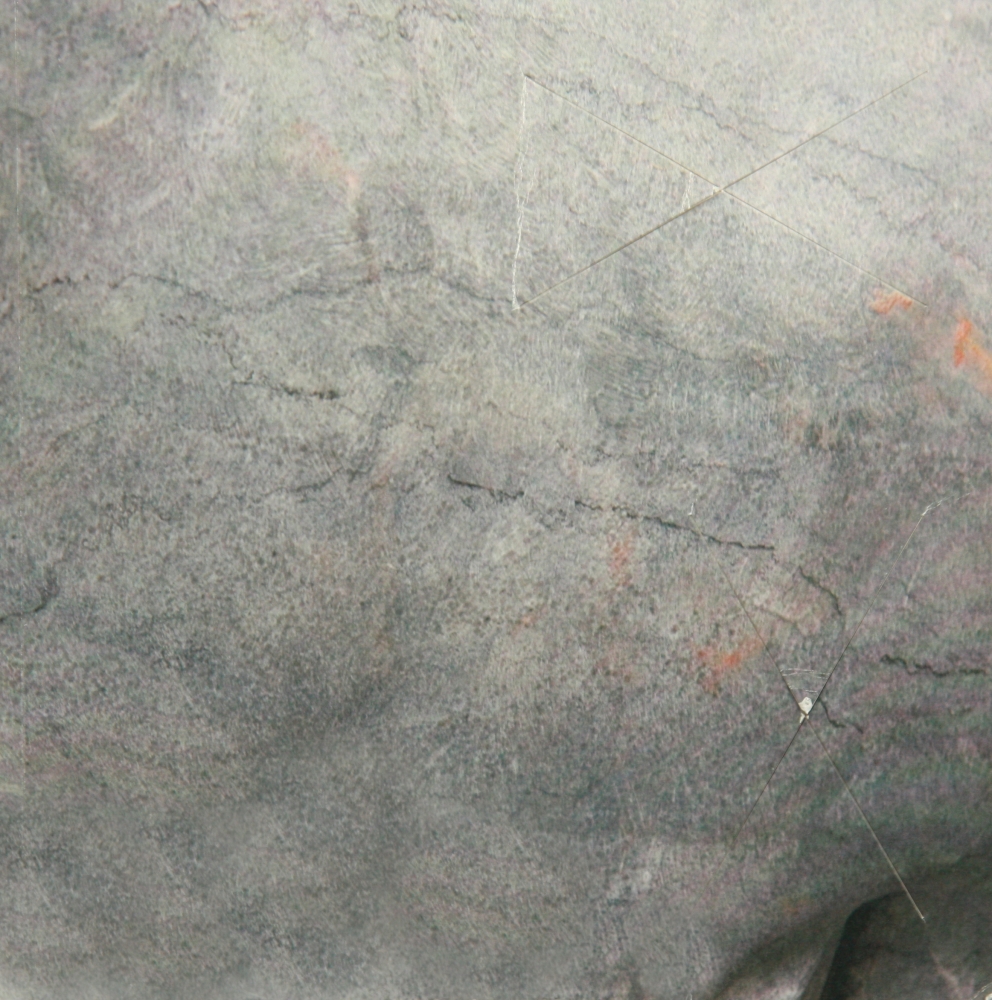 This catalog documents According to Zhao Zhao, an exhibition at Chambers Fine Art, Beijing in 2011. During the decade in which he worked as an assistant Ai Weiwei, Zhao Zhao produced a body of small –scale sculptural objects that were noteworthy for their iconoclastic humor. For his first solo-exhibition at Chambers, Zhao Zhao focused on two contrasting themes, a monumental sculpture of a uniformed officer broken into fragments and a series of paintings devoted to the Chinese national sport, ping pong. The colorful paintings which refer to the orderly procedures of the sport in which China excels contrast with the massive forms of the Officer which offer a unique reflection on the historical phenomenon of iconoclasm. Text in English and Chinese.