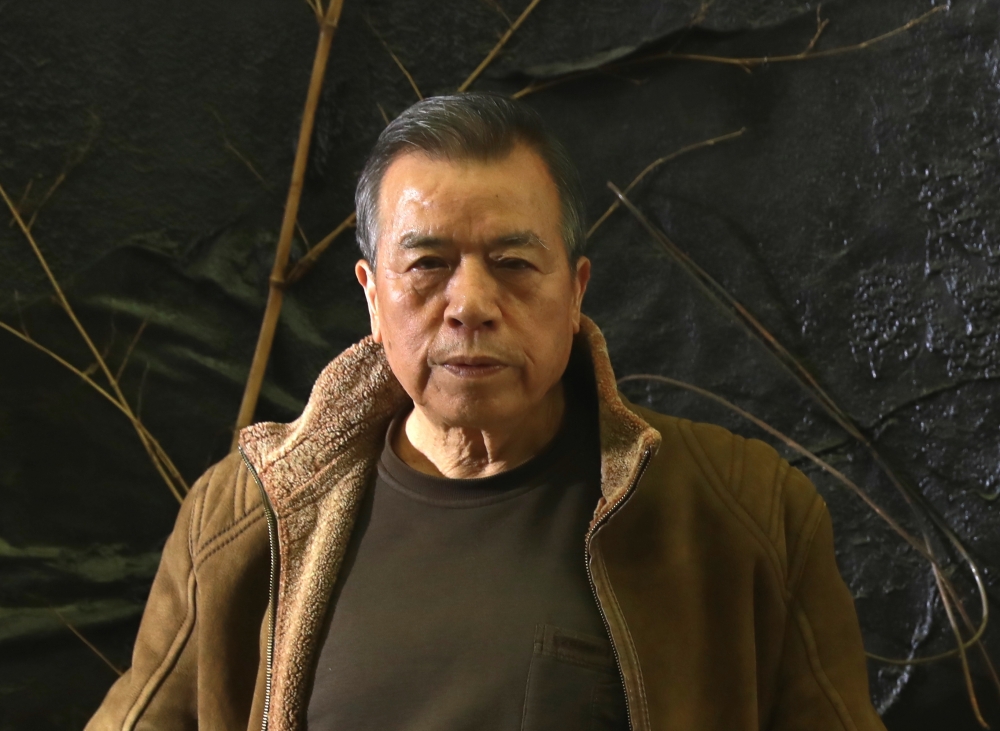 Having studied Soviet realism while at the Hubei Institute of Fine Arts, Shang Yang’s graduation work Boatmen on the Yellow River won universal acclaim from the official art establishment. However, he quickly abandoned the Soviet oil painting he learned at the academy and turned to mixed media. Two major series, the Great Landscapes and the ongoing Dong Qichang Project, simultaneously reveal his veneration for the tradition of Chinese landscape painting and his despair at the state of the environment in the twenty-first century. According to the artist: “For years I have been using ‘grand landscapes’ to express my concern about the relationship between humans and our environment and about our future survival as a species… the different expressive styles of the artists of the middle ages [agree] on this single subject—nature at one with humans. Now they no longer exist and have been replaced by a fake nature.” (Shang Yang’s Views on Art). One of the most important episodes in Shang Yang’s formative years was his experimentation with different materials in 1988-89, a practice that has re-emerged in his work since 2000, and one that he continues to explore stylistically. Shang Yang’s works of 2016 are his most abstract to date, developing an approach that first appeared in his exhibition at the Suzhou Museum of Art in 2013.