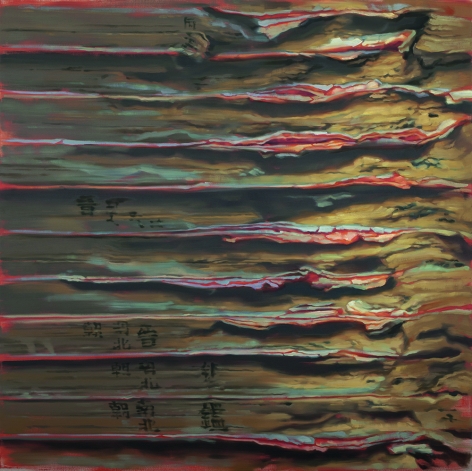 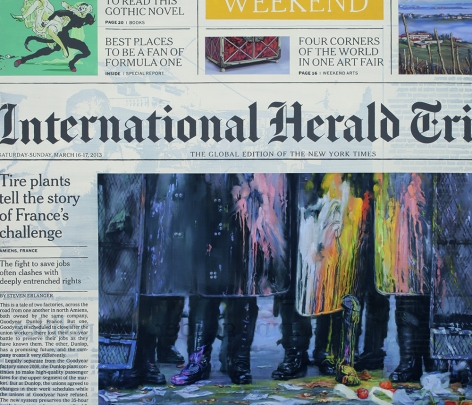 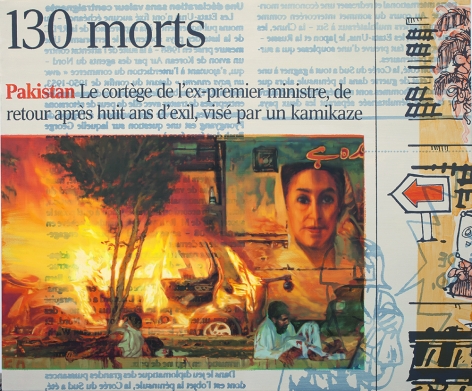 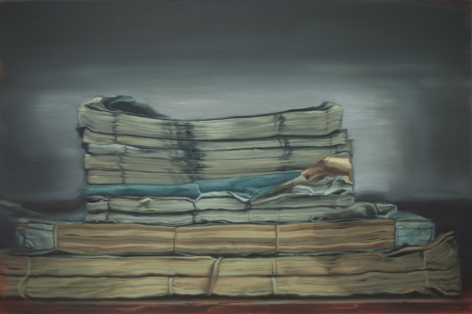 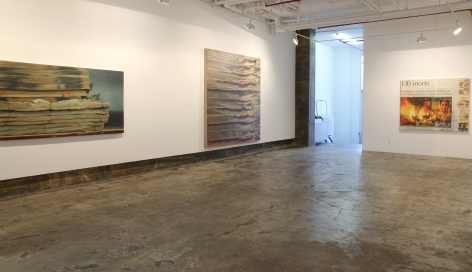 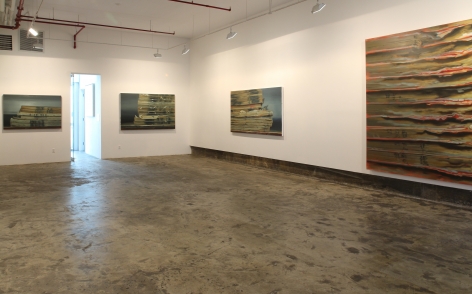 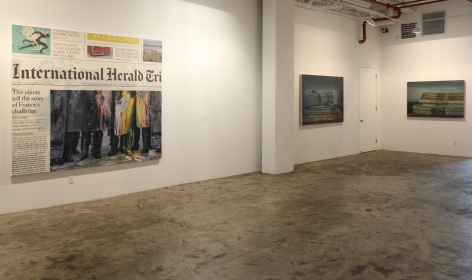 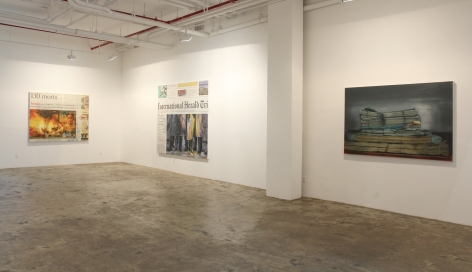 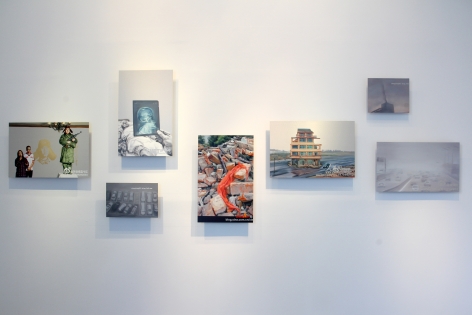 Chambers Fine Art is pleased to announce the opening on February 27, 2014 of Multiple Perspectives: New Works by Xie Xiaoze. Born in Guangdong, China in 1966, Xie Xiaoze graduated from Tsinghua University and the Central Academy of Arts and Design, Beijing before moving to the United States and settling in Texas where he continued his studies in a very different environment. He is currently the Paul & Phyllis Wattis Professor in Art, Department of Art & Art History, Stanford University, California, USA.

As a realist painter by vocation, early in his career Xie found a way to combine his passionate interest in Chinese history and current world events with more formal concerns by focusing on the materials stored in archives and library stacks as the subject matter of his paintings. Every three or four years Xie has widened the scope of his thematic material, an adjustment that frequently requires a reconsideration of the emphasis placed on verisimilitude and abstraction in the individual works.

For the current exhibition Xie expands the range of his source material by bringing it completely up to date with images drawn from Weibo, the Chinese equivalent of Twitter or Facebook that has become a powerful means of communication. As with most of his exhibitions, however, newly conceived material is seen to grow out of earlier pre-occupations and this is the case with Multiple Perspectives.

Anchoring the exhibition is a new group of paintings from the Chinese Library series and a selection of works from the Both Sides Now series. The former were painted while Xie was living in Beijing on the Stanford Beijing Overseas Studies Program in 2012. While departing from photographic source material as is normally the case, the monumental Chinese Library No. 55 verges on abstraction, transformed by Xie’s bravura handling of his materials.

In complete contrast are the paintings from the Both Sides Now series which use as source material pages from newspapers in which images from the reverse have bled through to the front. Using a complicated process and painting in both oil and acrylic, Xie achieves richly layered effects that convey the saturation with information characteristic of modern society. The tragic and the trivial co-exist within the confines of each canvas. Xie has said that in his work he “seeks to engage the dialogue between painting and photography, the discourse of the social and political potential of art, as well as critical issues of Conceptualism and aestheticism.”

Inevitably, perhaps, Xie turned to Weibo as the most current means of conveying the kind of information and opinions that used to be conveyed through books and newspapers. Far more immediate in effect than printed media, and arguably more powerful in impact, Weibo provided Xie with thematic material that touches on many of the most sensitive issues in China today, social, political and environmental.

To a degree, Multiple Perspectives may be viewed as an installation which powerfully evokes the changes that have taken place in means of communication as printed matter gives way to the internet. There is a poignant contrast between the monumental Chinese Books painted in a traditional manner and the fleeting images derived from Weibo, plucked from obscurity and freely transformed on aluminum panels.