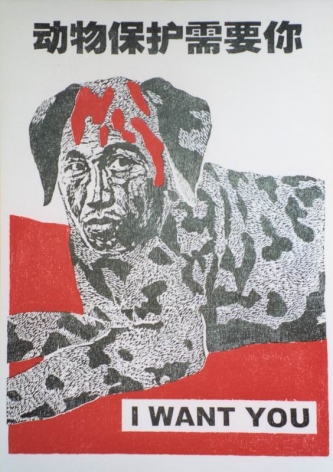 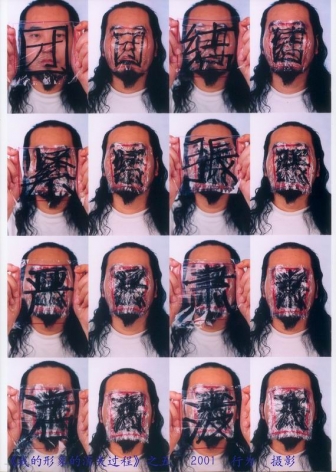 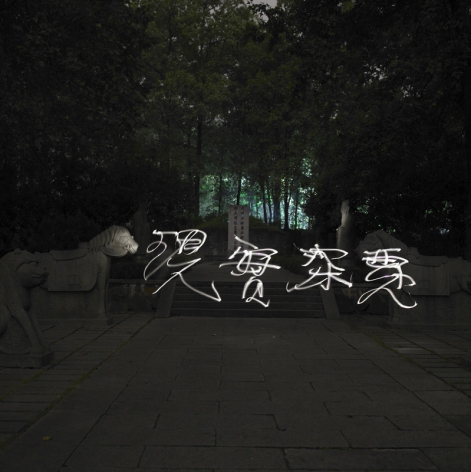 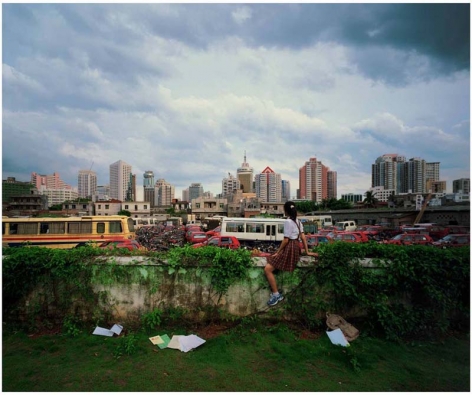 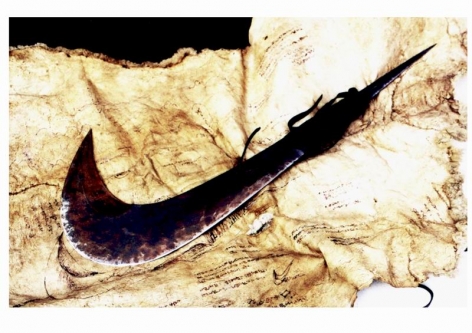 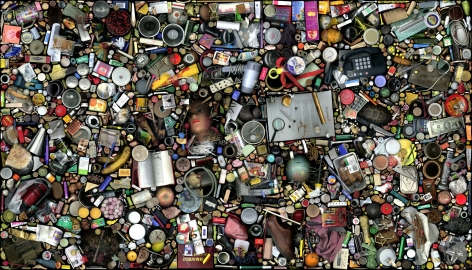 Too Much Flavour was curated by Gu Zhenqing, a renowned independent curator based in China. As the third venue of the exhibition, Chambers Fine Art has chosen seven artists out of the original twenty-nine that were shown in Shanghai and Singapore.

The exhibition addresses current trends in contemporary Chinese life, where taste and aesthetics are constructed and determined by modern designs, from city planning and architecture to fashion and Internet animation. Society is thus conditioned by artificial and synthesized systems, which is the opposite of the Chinese tradition in which human beings were in harmony with Nature. Too Much Flavour is also a reflection of the contemporary art in China, in which a noticeable excess of expression or "flavour" is the result of intentional exaggeration in art creation.

Too Much Flavour presents seven outstanding young Chinese artists dealing with this situation of taste excess in contemporary China. Hong Hao scanned piles of trivial objects from his daily life. With the help of digital technology, the garish color represents the abundance of material goods in contemporary China. Shi Jinsong displays logos such as Nike, Motorola and Mercedes-Benz in glass cases normally used for archeological relics and sculptures, reflecting the taste for the artificial that is characteristic of the consumer society. In Weng Fen's photographs, young students dressed in school uniforms are looking at newly built sky-scrapers from a distance. With their faces turned away from us, they seem to be pondering on the overwhelming amount of construction of modern buildings in big cities in China. Mao Zedong's calligraphy is frequently used as a logo in modern China, and appears as newspaper titles, brands of cars and cigarettes, names of universities and art museums and so on. Qiu Zhijie juxtaposes these calligraphic logos in his large scale photographs. Other artists, including Jin Feng, Zhou Xiaohu and Zhu Fadong, address commercialization and cultural materialism in contemporary China from different angles and perspectives.